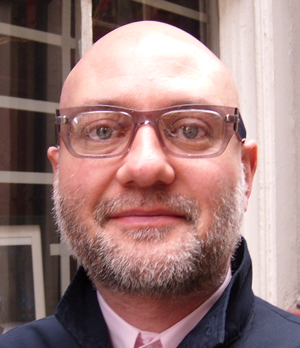 Kevin is Professor of Human Geography and is the School of Environment's Director of External Relations and the Faculty's Director of cities@manchester at the University of Manchester. He is a geographical political economist with interests in urban politics and policy on the one hand, and work and employment on the other. His current work explores urban policies to see where they come from, how they travel, where they end up and what these journeys mean for the cities the policies pass through. Theoretically, this involves rethinking what is meant by ‘the urban’ in urban politics, as elements of different places are assembled and reassembled to constitute particular ‘urban’ political realms. Methodologically, this involves doing fieldwork in a range of sites inside and outside of the cities that are the objects of study, literally seeking to reveal the circuits, networks and webs in and through which policies are moved. His co-edited book (with Eugene McCann) Mobile Urbanism: Cities and Policymaking in the Global Age (Minnesota University Press) was published in 2011. He is currently exploring the constitution of financial 'models' that have emerged in different areas of the world and that have been circulating as a means of funding infrastructure in the current economic condition.
Researching the City
Spaces of Work