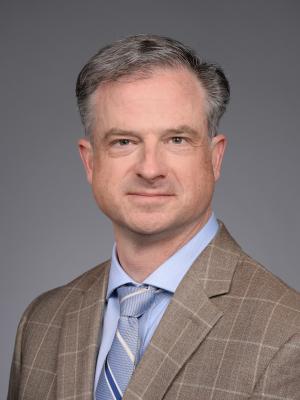 A. Cooper Drury is Associate Dean of the College of Arts and Science and Professor of Political Science at the University of Missouri. He earned his BA and MA from Michigan State University (1990, 1992) and his PhD from Arizona State University (1997). His primary research and teaching interests focus on foreign policy and international political economy. Specifically, he studies the causes, outcomes, and consequences of economic sanctions. Professor Drury has authored or co-authored two books, over two dozen articles and chapters. He won the Quincy Wright Distinguished Scholar Award and is the three-time winner of the Frank Klingberg Award for Outstanding Faculty Paper at the ISA-Midwest conference. Professor Drury has trained more than 20 doctoral students at the University of Missouri; in 2016, he received the ISA-Midwest Teaching and Mentoring Award, and in 2006, he received his University’s Gold Chalk Award for excellence in graduate education and mentoring. Professor Drury is very active in the profession. He was editor-in-chief of Foreign Policy Analysis, served as the program co-chair for the 2016 ISA conference, he was co-chair of the 2014 WISC/ISA conference, a past-president of both the Foreign Policy Analysis section and ISA-Midwest.