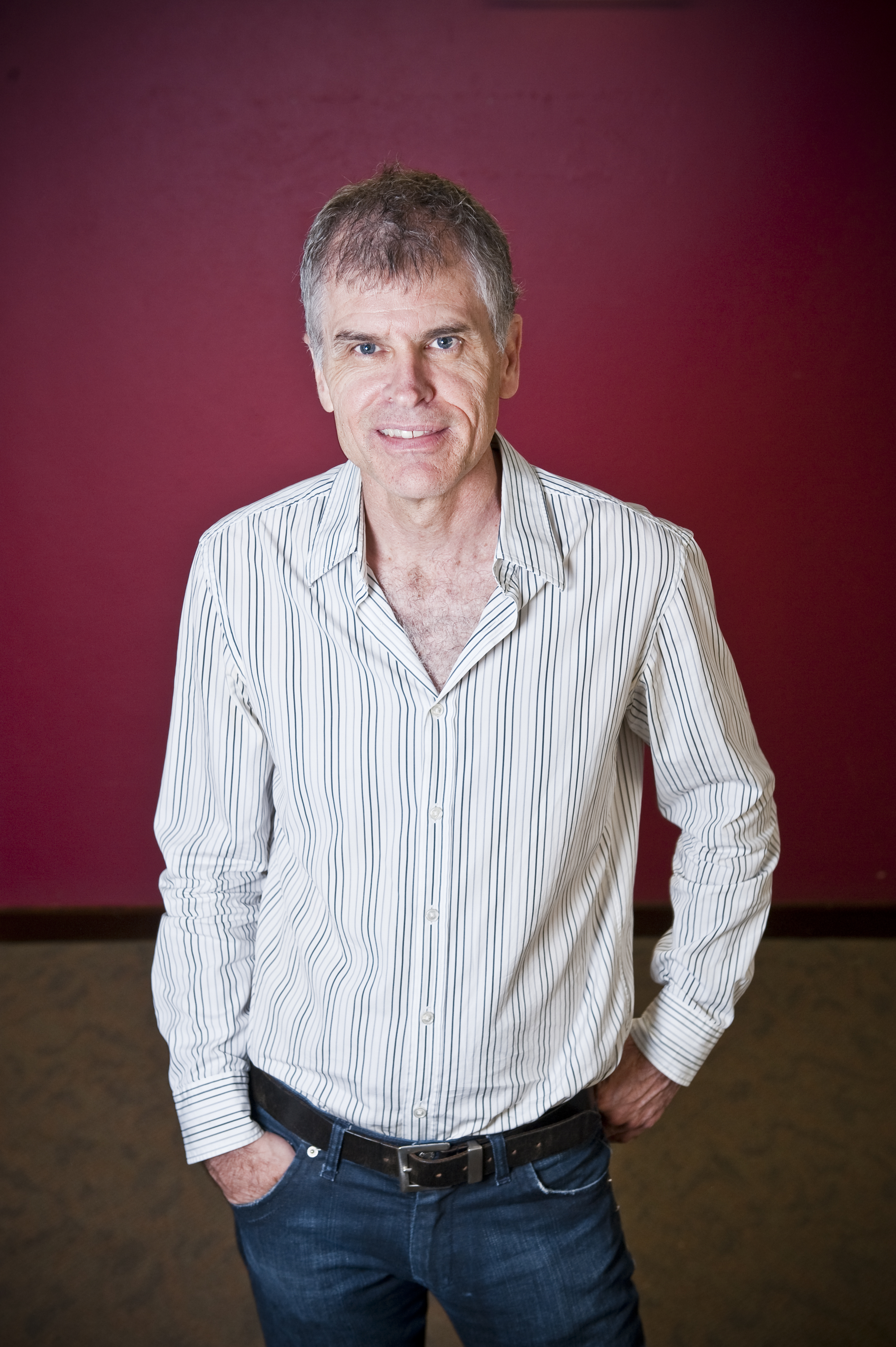 Professor Alan Petersen believes a lack of effective community consultation over the development and use of new technologies undermines Australia's democratic system. The leading sociologist wants the broader population to begin to seriously consider how we want our future shaped. Alan is at the forefront of debate over the connection and communication between science and publics. As an author, researcher and policy adviser in Australia and Britain he has studied the ways science and technology shape our everyday lives for more than 20 years. He is a member of the National Enabling Technology Strategy’s Stakeholder Advisory Council (Department of Innovation, Industry, Science and Research) and the Gene Technology Regulator’s Ethics and Community Consultative Committee (Department of Health and Aging). His research covers aspects of health and illness, ageing and gender, and more recently the role new technologies – especially biomedical technologies – play in forming our perceptions of the future. "There is an uncritical expectation in this country that science and technology are going to save many problems," Alan says. "Discussion about and planning for the future often begins from the premise that we have or will soon have these new technologies, so how can we use them. I would argue it should be the other way around, beginning with discussion about what kind of society we want and then what role technologies may or may not play in this future." His most recent work, The Politics of Bioethics, analyses the politics surrounding a range of new technologies like nanotechnologies and personalised medicines, as well as the rise of genetics and genetic testing in healthcare. Alan believes there is not enough public discussion about the realistic expectations and benefits of these technologies, some of which may shape future social, reproduction and health care decisions. "In healthcare, for instance, if you believe some of the predictions, then genetic testing will become routine for all kinds of conditions in the future," Alan says. "That raises all sorts of questions about confidentiality of information: who has access to it, who has responsibility for acting on that information, and wether information on the basis of a genetic test is enough to make decisions about health at all. "But where is the discussion about whether in fact monies are well spent in some of the areas where there has been investment, or about whether the technology should be developed at all. Who are the winners and losers from technology innovations and what are the unintended impacts and these sorts of things? "I think it undermines a sense of civil society. Citizens don't have a say in the key decisions - we just leave it up to the ‘experts’. I think if you are serious about advancing a democratic society, you have to try and develop mechanisms where the broad mass of the population can be brought in to discussion about what kind of future they want."
The New Public Health