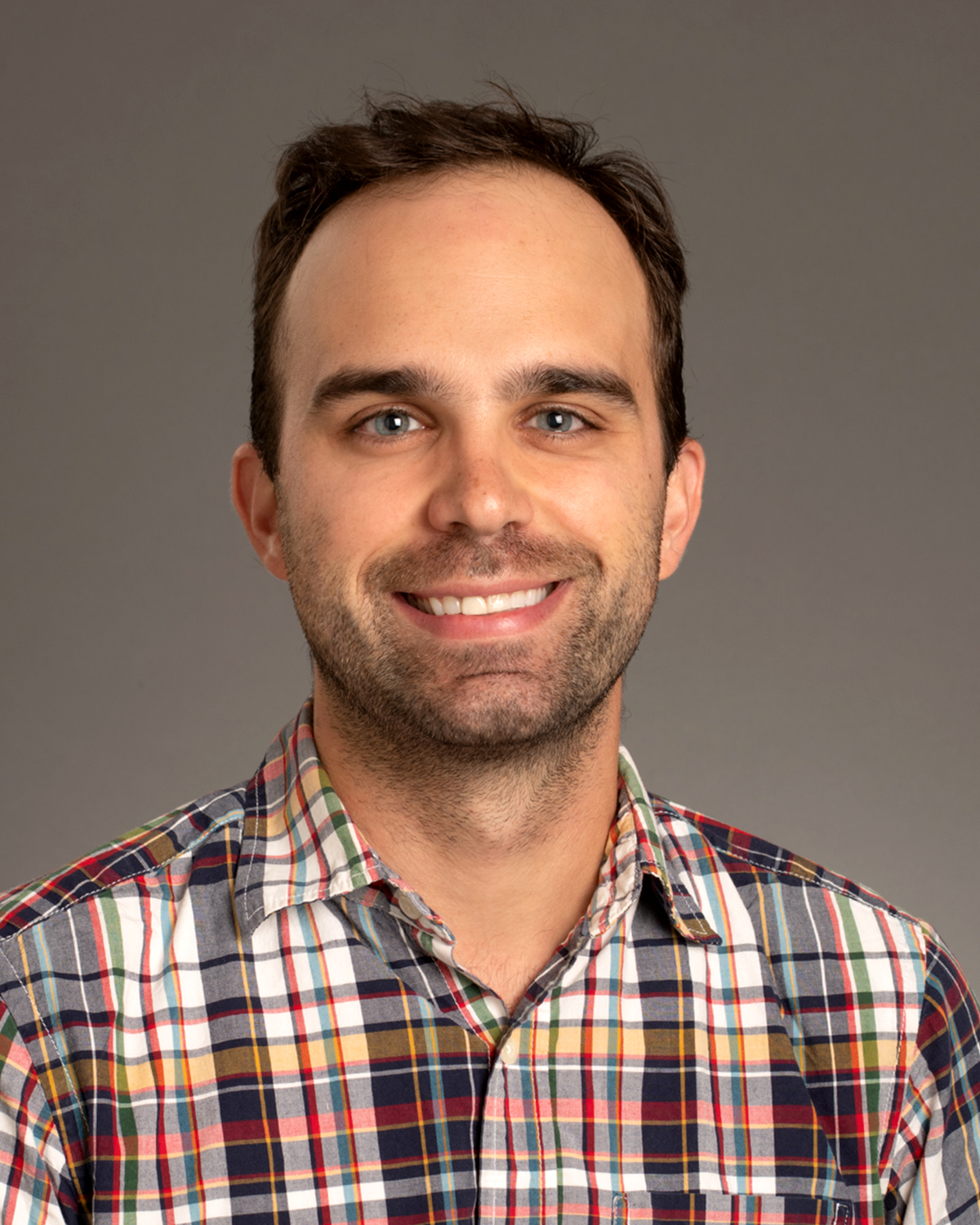 Charles Hunt is an Assistant Professor of Political Science in Boise State University’s School of Public Service. He is also the author of Home Field Advantage: Roots, Reelection, and Representation in the Modern Congress, which assesses the local roots that members of Congress do (or do not) have in the local communities they represent, and the representational and electoral consequences of these roots.

He conducts research broadly on Congress, elections, representation, and political geography that has appeared in academic journals like American Politics Research, Congress and the Presidency, and Legislative Studies Quarterly. His research has also been featured in journalistic outlets like the Washington Post, USA Today, and the Brookings Institution.

Charlie received a bachelors degree in Political Science from Brown University before serving as Director of Public Affairs for a political consulting firm in Providence, Rhode Island. He then received his doctorate in Government & Politics from the University of Maryland, College Park in 2019. He currently lives in Boise, Idaho with his wife Keara and his dog Rhody.