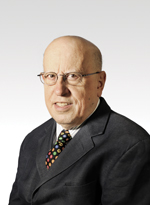 Charles J. Russo, JD, EdD, is the Joseph Panzer Chair in Education in the School of Education and Allied Professions and adjunct professor in the School of Law at the University of Dayton. He was the 1998–1999 president of the Education Law Association and 2002 recipient of its McGhehey (Achievement) Award. He has authored or coauthored more than 200 articles in peer-reviewed journals; has authored, coauthored, edited, or coedited 40 books; and has in excess of 800 publications. Russo also speaks extensively on issues in education law in the United States and abroad.

Before joining the faculty at the University of Dayton as professor and chair of the Department of Educational Administration in July 1996, Russo taught at the University of Kentucky in Lexington from August 1992 to July 1996 and at Fordham University in his native New York City from September 1989 to July 1992. He taught high school for 8½ years before and after graduation from law school. He received a BA (classical civilization) in 1972, a JD in 1983, and an EdD (educational administration and supervision) in 1989 from St. John’s University in New York City. He also received a master of divinity degree from the Seminary of the Immaculate Conception in Huntington, New York, in 1978, as well as a PhD Honoris Causa from the Potchefstroom Campus of North-West University, South Africa, in May 2004 for his contributions to the field of education law. 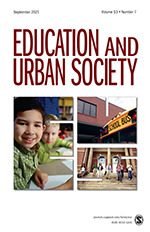 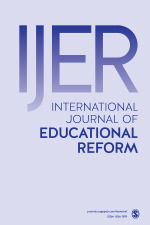