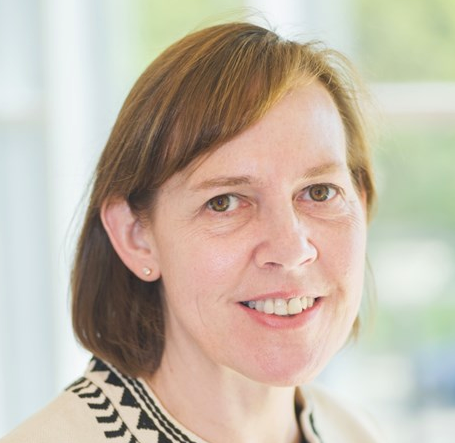 Ellen Lust is a Professor in the Department of Political Science and the Founder and Director of the Program on Governance and Local Development at the University of Gothenburg. She received her M.A. in Modern Middle East and North African Studies (1993) and PhD in Political Science (1997) from the University of Michigan. She has conducted research and engaged in policy dialogue across the Middle East, including Egypt, Jordan, Libya, Malawi, Morocco, Palestine, Syria, and Tunisia, as well as in Sub-Saharan Africa. She has served as an advisor and consultant to such organizations as the UNDP, UN Democracy Fund, The World Bank, USAID, Carter Center, Freedom House, and NDI. Ellen has authored numerous books and articles, including Structuring Contestation in the Arab World (Cambridge University Press, 2005); Political Participation in the Middle East and North Africa (Lynne Rienner Press, 2008), co-edited with Saloua Zerhouni; Taking to the Streets: Activism and the Arab Uprisings (Johns Hopkins University Press, 2014), co-edited with Lina Khatib and Trust, Voice and Incentives: Learning from Local Successes in Service Delivery in the Middle East and North Africa (Washington, DC: World Bank, 2015) in collaboration with Hana Brixi and Michael Woolcock. Her research has been supported by foundations such as the Moulay Hicham Foundation, National Science Foundation, Social Science Research Council, FORMAS and the Swedish Research Council. (See gld.gu.se for further information.)

The Middle East
Safer Field Research in the Social Sciences