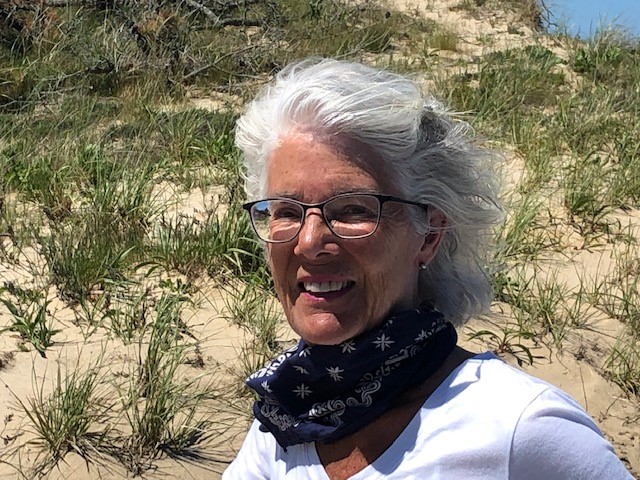 Gretchen B. Rossman is Professor Emerita of International Education and the Center for International Education at the University of Massachusetts Amherst. She received her PhD in education from the University of Pennsylvania, with a specialization in higher-education administration. She has served as a visiting professor at Harvard University’s Graduate School of Education. Prior to coming to the University of Massachusetts, she was senior research associate at Research for Better Schools in Philadelphia. With an international reputation as a qualitative methodologist, she has expertise in qualitative research design and methods, mixed-methods monitoring and evaluation, and inquiry in education. Over the past 30+ years, she has coauthored 15 books, 2 of which are editions of major qualitative research texts (Learning in the Field, third edition, with Sharon F. Rallis, and the present seventh edition of Designing Qualitative Research, with Catherine Marshall and Gerardo L. Blanco—both widely used guides for qualitative inquiry). In addition, she has published a book titled The Research Journey: An Introduction to Inquiry (with Sharon Rallis). She has also authored or coauthored more than 50 articles, book chapters, and technical reports focused on methodological issues in qualitative research synthesis, mixed-methods evaluation, and ethical research practice, as well as the analysis and evaluation of educational reform efforts both in the United States and internationally.

Professor Rossman has served as principal investigator (PI) or co-PI on several large U.S. Agency for International Development–funded projects (in Palestine, the Southern Sudan, Malawi, Tanzania, and India); as co-PI on a World Bank–funded multigrade schooling project (Senegal and Gambia); as lead trainer for a Save the Children–funded participatory monitoring and evaluation of professional training (Azerbaijan); and as external evaluator on several domestic projects, including a Department of Education–funded reform initiative, a National Science Foundation–funded middle-grades science initiative, and a number of projects implementing more inclusive practices for students with disabilities.