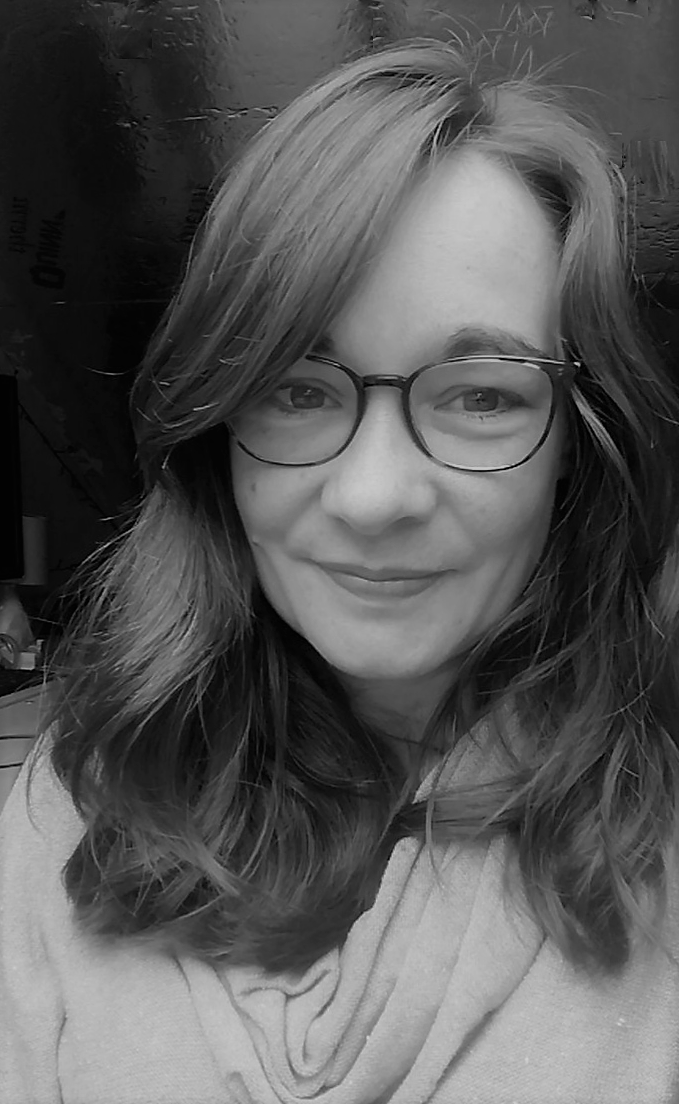 Katy Hayward is Professor of Political Sociology in Queen’s University Belfast and a Senior Fellow in the UK in a Changing Europe think-tank, where she leads a project on ‘The future and status of Northern Ireland after Brexit’. She is the author of many publications, including a series of research reports (2017-2021) for the Irish Central Border Area Network on the impact of the UK-EU negotiations on the border region. In 2019, she was appointed to the technical expert panel of the UK government’s Alternative Arrangements Advisory Group on Brexit. She was named Political Studies Communicator of the year (2019) by the Political Studies Association (UK) and her Twitter account (@hayward_katy) received a special award from the Ewart-Biggs Memorial Prize in 2020 for illuminating and explaining the implications of Brexit for the island of Ireland.
What Do We Know and What Should We Do About the Irish Border?