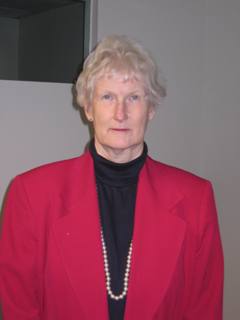 Linda B. Bourque University of California at Los Angeles, USA

Linda Bourque, PhD, is a Professor in the Department of Community Health Sciences and an associate director of both the Center for Public Health and Disasters and the Southern California Injury Prevention Research Center in the UCLA School of Public Health. Trained as a sociologist, she teaches courses on research design with an emphasis on the design, data processing, and data analysis of questionnaires and community-based surveys. Her research during the last twenty years has focused on community response to disasters. A public website contains all of the raw data, codebooks, questionnaires, publications and related material from surveys conducted on California earthquakes since 1971 by Leo Reeder, Ralph Turner, Dennis Mileti and Linda Bourque. Current research includes the National Survey of Disaster Experiences and Preparedness (NSDEP), and the California Survey of Earthquake Preparedness.

Funded by the Department of Homeland Security and the National Science Foundation, NSDEP examines the factors that predict disaster preparedness and risk avoidant behavior, with an emphasis on terrorism. A stratified sample of 3,300 households was selected using random digit dialing: 1,000 households were selected for interview in areas considered at high risk of terrorism (Washington, D.C., New York City, Los Angeles County), and 2,300 households were selected for interview throughout the rest of the continental United States. Respondents were asked whether they had invested in six preparedness behaviors and seven risk avoidant behaviors either because of terrorism, natural disasters, other reasons, or any combination of the three. NSDEP reports and other documentation are available here.
How to Conduct Self-Administered and Mail Surveys
How to Conduct Telephone Surveys
Processing Data 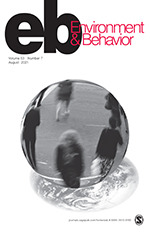