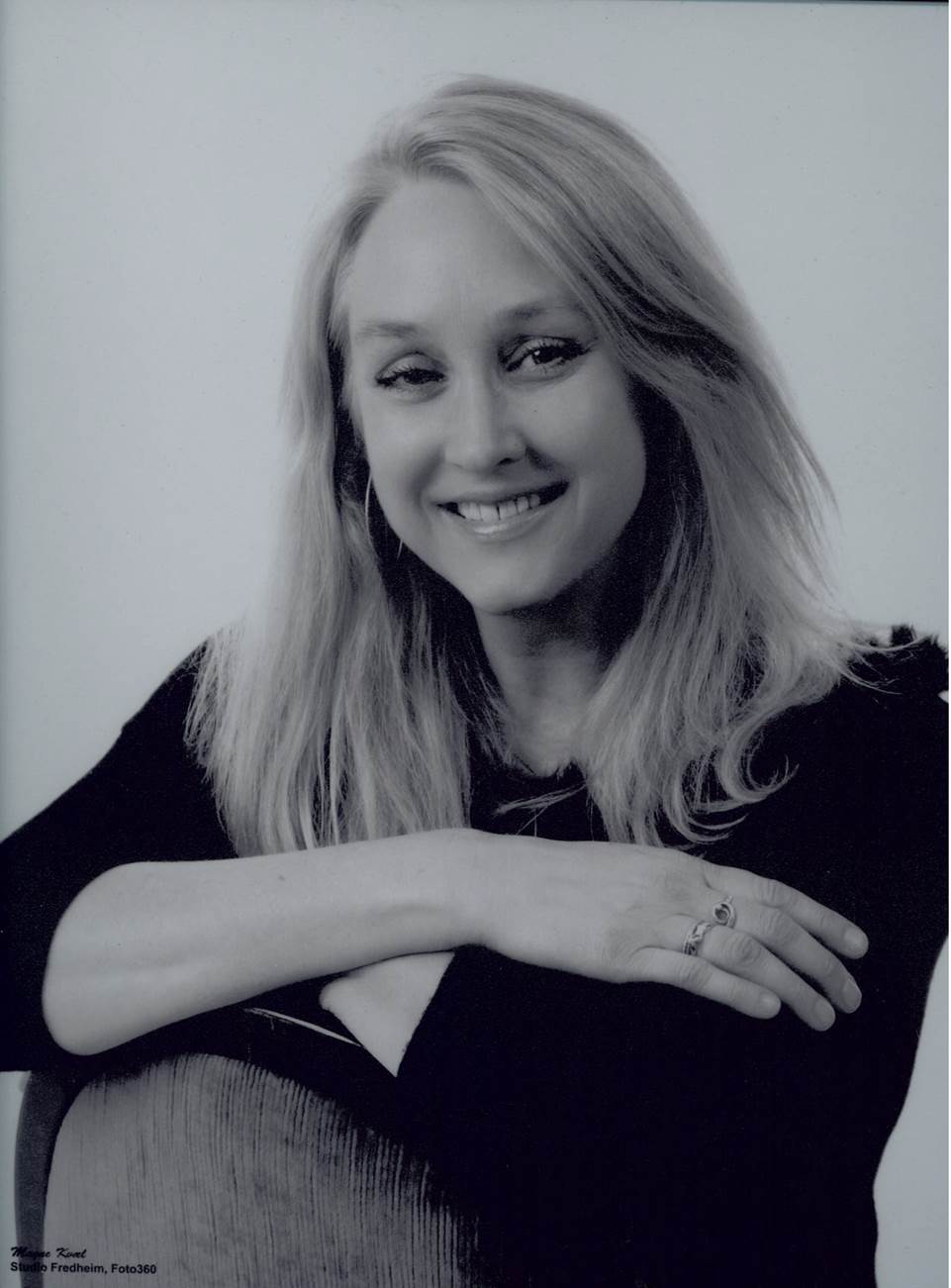 Since moving to Norway from the US in the late 1980s, Lynn P. Nygaard has provided editorial support, writing instruction, and coaching for researchers in a wide variety of disciplines. A native English speaker, Nygaard started as a freelance copyeditor and translator for Norwegian academics aiming to publish their work in international journals. In 2000, she became the editorial advisor at the Center for International Climate and Environmental Research – Oslo (CICERO). This position allowed her to view researchers and the writing process from close quarters, and she discovered that language was seldom the main explanation for what was going wrong. After several years of leading workshops on academic writing that focused on developing an awareness of audience, formulating the core argument, and structuring the story, she published Writing for Scholars: A Practical Guide to Making Sense and Being Heard (originally published by Universitetsforlaget in 2008, and published in a second edition by Sage and Universitetsforlaget in 2015). In 2008, she became a special advisor at the Peace Research Institute Oslo (PRIO), and continues to develop her expertise in how to support scholars through the writing process. With an undergraduate degree in women’s studies from the University of California at Berkeley and a graduate degree in political science at the University of Oslo, she is currently pursuing a doctorate in education from the Institute of Education, University College London, focusing on research productivity, academic writing, and gender gaps in academia.