Nick Haslam is Professor and Head of the School of Psychological Sciences at the University of Melbourne, Australia. He received his PhD in clinical and social psychology from the University of Pennsylvania, and taught at the New School for Social Research in New York City for several years before returning to Australia in 2002. Nick’s academic interests span personality, social and clinical psychology. His research has explored the classification of mental disorders, the basic forms of social relationships, stigma, and the nature of dehumanization and other forms of prejudice. He is also interested in the psychology of morality and in refugee mental health. Nick has published over 200 scholarly articles and book chapters, and he also writes regularly for a general audience in outlets including The Conversation, The Guardian and The Washington Post. In addition to this volume he has published several other books, including Introduction to the Taxometric Method, Values and Vulnerabilities: The Ethics of Research with Refugees and Asylum Seekers, and most recently Psychology in the Bathroom, an only partly tongue-in-cheek study of the psychology of excretion. Nick is a Fellow of the Academy of the Social Sciences in Australia and is currently President of the Society of Australasian Social Psychologists.

An Introduction to Personality, Individual Differences and Intelligence 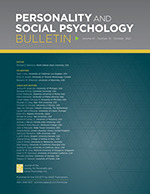 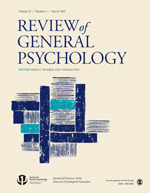