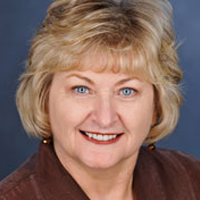 Professor Branscombe's current research focuses on two main issues: the psychology of historically privileged groups—when and why they may feel collective guilt, and the psychology of disadvantaged groups—particularly how they cope with discrimination. She gratefully acknowledges ongoing research support from the Canadian Institute for Advanced Research: Social Interactions, Identity and Well-Being Program.

The SAGE Handbook of Gender and Psychology