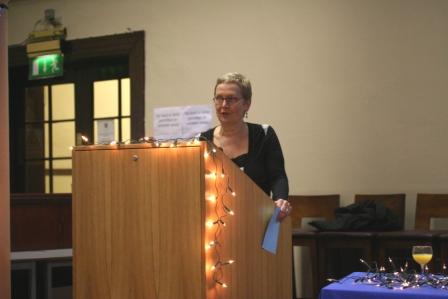 Sheila Greene is co-founder of the Children's Research Centre (with Professor Robbie Gilligan). She has been actively involved in the Centre in various capacities since 1991 and became the Centre's Director on 1st October 2004. Sheila graduated from Trinity in Psychology and Philosophy and trained as a clinical psychologist at the Institute of Psychiatry in London. She was the Head Psychologist on the Maternal and Infant Health Study at the Children's Hospital in Boston and a staff member of Harvard Medical School before returning to the Psychology Department in Trinity as a lecturer. She has been involved in the establishment and direction of postgraduate courses in clinical and counselling psychology and women's studies. She was elected to serve as Dean of Arts (Humanities) on two occasions and from August 2001 to July 2004 held the office of Senior Lecturer (chief academic officer) of the College. In March 2005 she was appointed to the AIB Chair in Childhood Research.
Researching Children's Experience